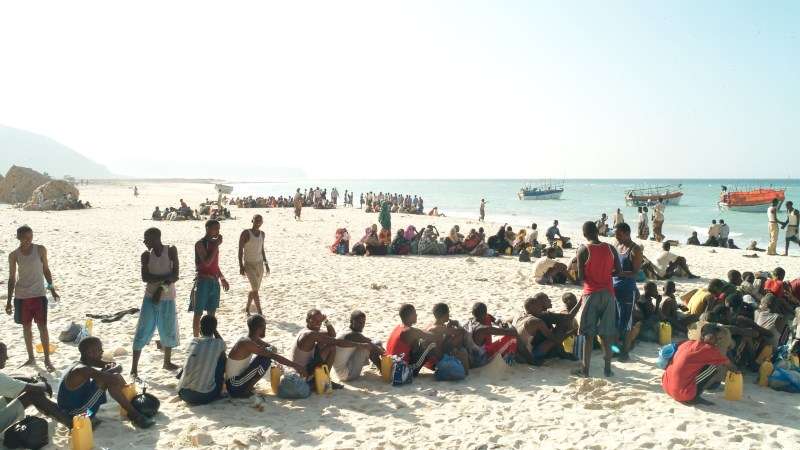 Migrant smuggling is in the news. Governments are taking urgent action, smugglers are abusing laws, companies like Facebook are cracking down. Smugglers are associated with deaths, abuses, violation; they are charged, detained, deported. All the news, in short, is bad, and, to judge by the headlines, smugglers have committed crimes and deserve the worst possible prohibitions.

Is this an accurate reflection of reality? Or does it present a distorted picture?

Migrant smuggling, on the other hand, is a consensual activity. Migrants and potential migrants pay human smugglers for services including, but not limited to, transportation, accommodation and provision of documents (fraudulent or otherwise). Migrant smuggling does not necessarily involve abuse or exploitation; smugglers may simply act as service providers.

While both trafficking and smuggling are illegal, they reflect different types of violations. Trafficking represents exploitation and abuse of an individual, whereas smuggling is a crime against the state – against border laws. The details of the definitions are in the UN Convention against Transnational Organised Crime and its protocols.

Why does this distinction matter?

For an individual on a smuggling route, the difference between smuggling and trafficking is important at the beginning of the route – he or she chose to enter a smuggling route, but did not choose to be trafficked. If a smuggler chooses to abuse a migrant along the route, then the difference becomes less important – abuse is abuse, whether perpetrated by a smuggler or a trafficker. Upon arrival, there is also a distinction – traffickers are likely to continue to abuse and exploit the individual upon arrival, whereas smugglers have completed their role and provided their service.