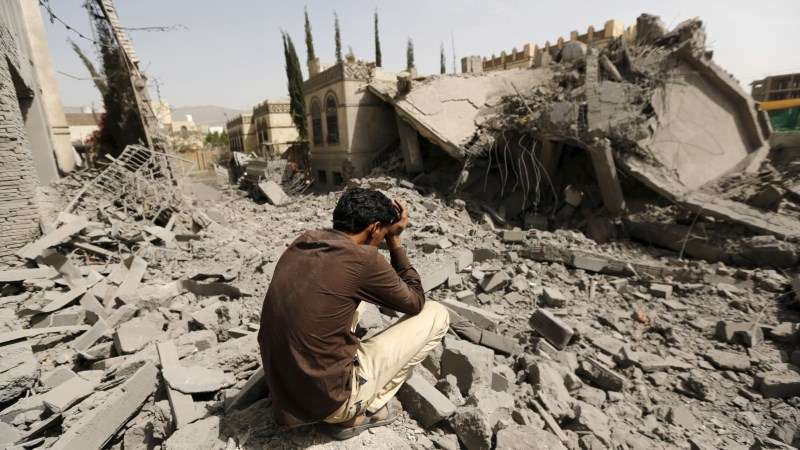 In 1990, Yemen, at the time a newly re-formed state, faced a dramatic – and almost unknown – migration crisis that may have helped to lay foundations of the current conflict.

Yemen was, at the time, a newly re-formed state. Although Yemen had traditionally been a single state governed by an Imamate, it had broken into two parts in 1968. The northern part – the Yemen Arab Republic – was supported by Saudi Arabia and Britain, whereas the southern part – the People’s Socialist Republic of Yemen – was dominated by the Soviet bloc. After years of conflict, the two states had finally re-unified in 1990.

During the period of separation between the Yemen Arab Republic and the People’s Democratic Republic of Yemen, economic development was stunted, education rates were low and opportunities were at critically low levels. At this time, an oil boom was also occurring in Saudi Arabia – so many Yemenis crossed the border and picked up low level construction or service jobs. So many people went over that 77% of the Yemen Arab Republic’s GDP in 1977-1978 came from remittances. When the two countries reunited, Yemenis continued to migrate to Gulf countries in vast numbers for jobs. The newly elected government continued to depend on remittances for GDP and for the resources to reconstruct.

After re-unification, Yemen was thrown, somewhat unexpectedly, into an international political crisis. Iraq invaded Kuwait in 1990, and in response, several resolutions were tabled at the United Nations. Yemen had a seat on the Security Council in 1990 and 1991 – and it abstained from voting on most resolutions, even voting explicitly against the Use of Force resolution. In doing this, Yemen incurred the wrath of its Gulf state neighbours.

In response to Yemen’s non-cooperation, Gulf states expelled Yemeni citizens who were working within their borders. Saudi Arabia alone expelled 800,000 Yemenis in the aftermath of the Security Council vote.

The newly re-formed Yemeni state suddenly had to deal with a repatriation crisis. It had to ensure adequate shelter, food, and basic services for close to one million people – no small task! To add to the government’s challenges, remittances had previously been one of the primary sources of revenue. The government now lacked the basic financial resources to respond to the crisis.

Returnees were housed in refugee camps during this period, with, it appears, relatively poor access to food and basic services. It was challenging to for them to re-build their own lives – Yemen was predominantly rural with a limited economy which had been disrupted by war, and the returnees had, for the most part, been working in big cities in Saudi Arabia.

There are no analyses that I can find on the ways in which the Yemeni government dealt with this crisis, nor on how this crisis affected the capacity of the government to provide resources for the country as a whole.

Despite the lack of academic analysis, the story is pretty clear – the government of Yemen had the burden of looking after close to a million people, and its major revenue source was depleted. This means that the government couldn’t invest substantively in the future of the state or its people, in the first years of its establishment, when it was critical to establish a reputation and credibility with its population.

Why is this story important? Yemen’s history demonstrates both the vast opportunities and the huge challenges associated with migration.